If you are coming to Izmir by plane, you can easily take the train from Izmir Adnan Menderes Airport to Selcuk. The train station is just outside the airport, close to the domestic exit. Just follow the signs labeled Train Station (Tren İstasyonu in Turkish).

There are 2 kinds of trains running between Izmir and Selcuk. Regular trains (a.k.a. TCDD trains) that have fewer stops along the way so they’re faster & cheaper. And the other one is IZBAN (Izmir Banliyo / Suburban).

The train timetable updated in 2022 from the official source Turkish ministry of transportation. 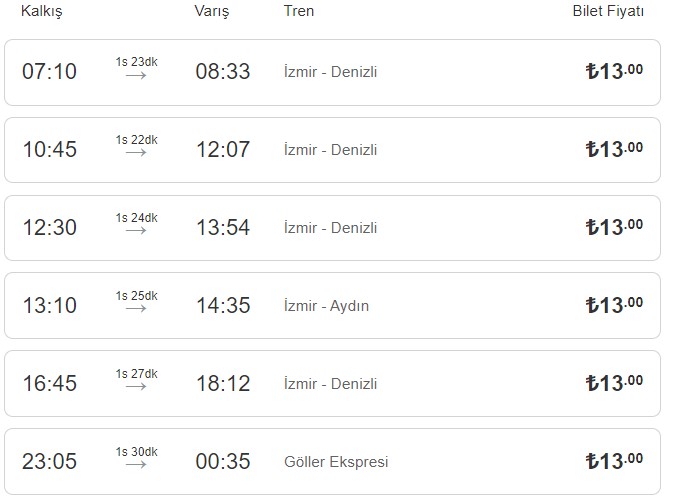 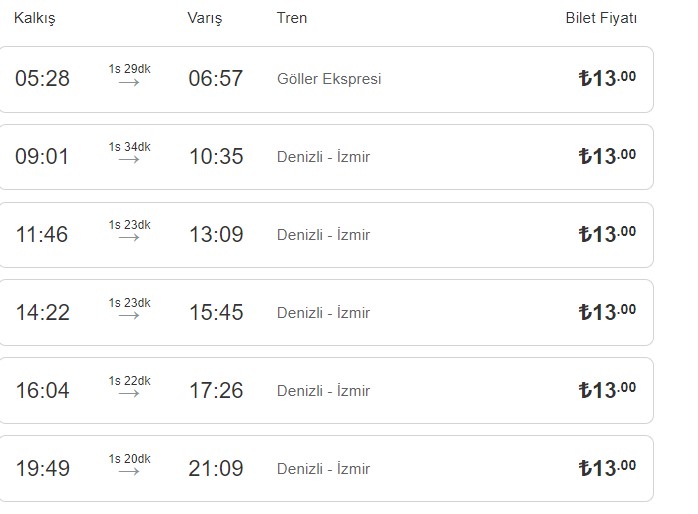 How can I buy the Train Tickets?

You can buy some of these train tickets online , it’s a little difficult but don’t worry, because you don’t have to. You can just go to the station a few minutes before the departure and buy it instantly. There are usually seats available, if not, you can also take the ride standing up. There are bathrooms available on the trains.

Click here if you are wondering what to do in Selcuk.

Looking for a hotel room in Selcuk – Ephesus ?